The UFC Popularity in Brazil 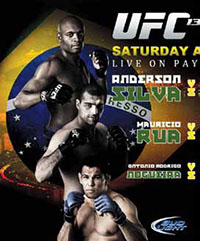 After 13 years the Ultimate Fighting Championship (UFC) went back to Brazil to host the fight between the Brazilian Anderson Silva and Japan’s Yushin Okami as its main attraction. The UFC, the most famous Mixed Martial Art Tournament, gained Brazilian national qualities in Rio de Janeiro and rediscovered part of its own origin.

During the time when MMA had fewer rules and no time limit, Royce Gracie, from Brazil, won tournaments 1, 2 and 4 of the first four UFC championships. Rorion Gracie was one of the creators of the now famous tournament, and the rest of the Gracie family was largely responsible for the improvement of Brazilian Jiu-Jitsu and the MMA evolution.

The first UFC championship in Brazil happened in Sao Paulo, in 1998. The return of the championship to Brazil coincides with an international surge in popularity of the UFC, which regained strength after unifying rules, adopting ’rounds’ and dividing specific weight categories. In October of this year, the UFC Rio attracted more than 15,000 people and dozens of Brazilian celebrities to the HSBC arena.

The president of the UFC, Dana White, gave interviews in which he showed enthusiasm about the future of UFC in Brazil. The government of the state of Amazonas in Brazil has agreed to host the next UFC in Brazil at the Manaus “Sambodromo” in August 2012. This venue holds 55,000 fans, which would be a record number of spectators in UFC history.

Mix Martial Arts or UFC’s popularity in Brazil, itself has become strong to the point of attracting the attention of the Brazilian sport of the masses: Soccer. Considered to be today’s MMA main fighter, Anderson Silva is now a Sports Club Corinthians (from Sao Paulo) athlete, after his contract was mediated by retired international soccer super star, Ronaldo. Recently, the “Clube de Regatas Flamengo” (from Rio), the most popular soccer team in Brazil, speculated about sponsoring Victor Belfort, another Brazilian MMA legend.

During the week of UFC Rio, Victor Belfort told the press, “In Brazil, the UFC will surpass soccer. I know it sounds crazy to say that, but we will surpass soccer in Brazil, in three years. I say that because, wherever it goes, the UFC surpasses everything. I’m not a crazy dreamer, this is reality.” Particularly, I do not believe that the MMA or UFC will surpass the soccer in popularity in three years or even in ten years ahead. But without a doubt, I agree that the UFC and MMA events will achieve a popularity never before imagined in the country of soccer, and in part, thanks to Brazilian fighters such as Vitor Belfort, Rodrigo Minotauro, Shogun Rua, Anderson Silva, and more recently, Junior dos Santos. 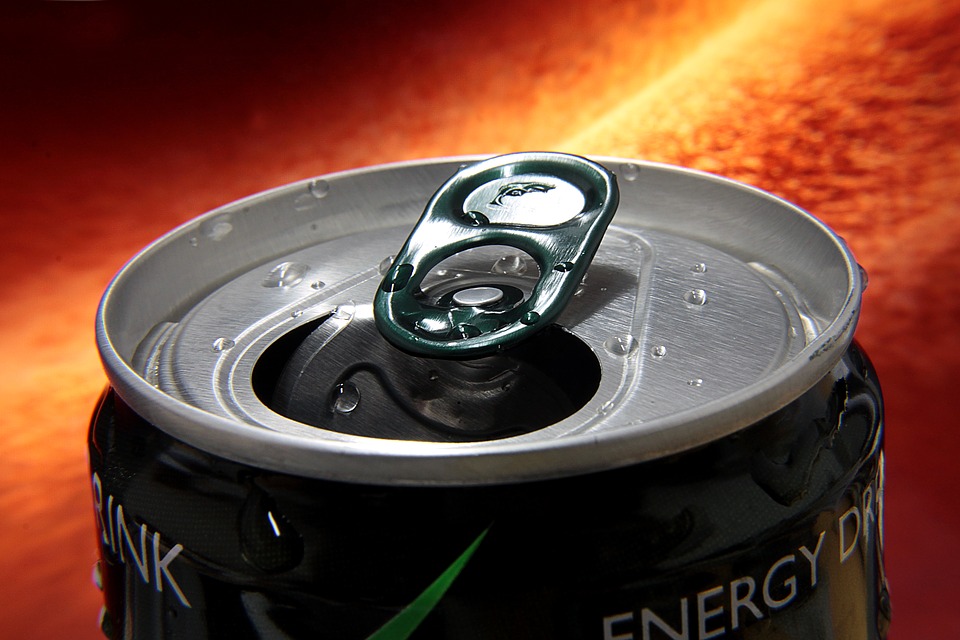 Energy Drinks and the Physical Effects in the Body 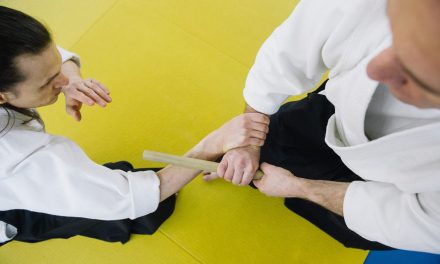 BE IN SHAPE LEARNING SELF-DEFENSE TECHNIQUES 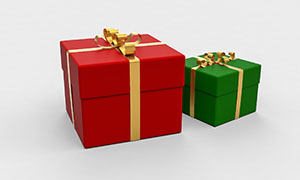 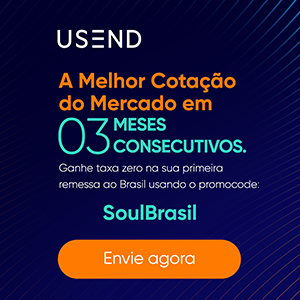 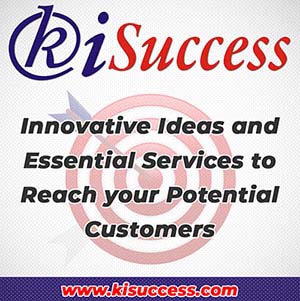